I learned that it’s not about the show. Maybe that’s too simplistic, but for these people it isn’t. The hype is the thing. The certain amount of status that comes from seeing what everyone else is talking about. To be part of the history and be able to say, “I saw it when…”

Theatre needs more hype. There is such incredible talent everywhere around us. We saw a woman hit a couple of high C’s this weekend and she was volunteering her time. We saw over 80 performers in four shows – and that doesn’t touch the number of people behind the scenes who have talents beyond those of mere mortals. (I say this because they make the magic happen and mortals aren’t usually magic) 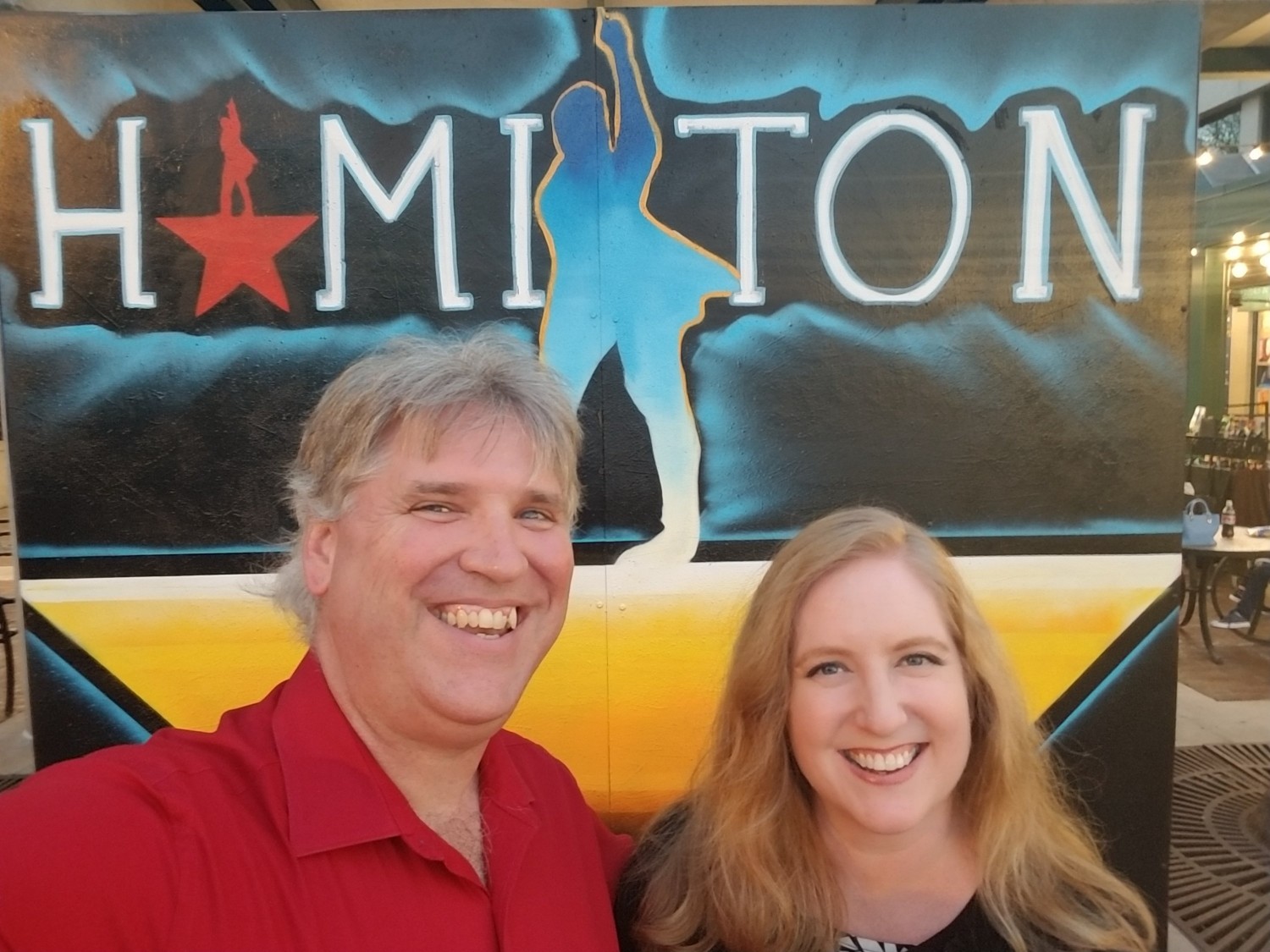 Hamilton had a cast of 21 for their bows. They had the hype and people were told that they were wonderful and they were. Hopefully some of those many, many people who came for the hype will realize that there are hundreds and hundreds of other amazing shows, with people just as talented, and will come around to see other shows.

Bike sales go up during and right after the Tour de France. Why not ticket sales for live theatre and people auditioning to be a part of the stage?

Welcome all new fans, there is so so so much more to see.